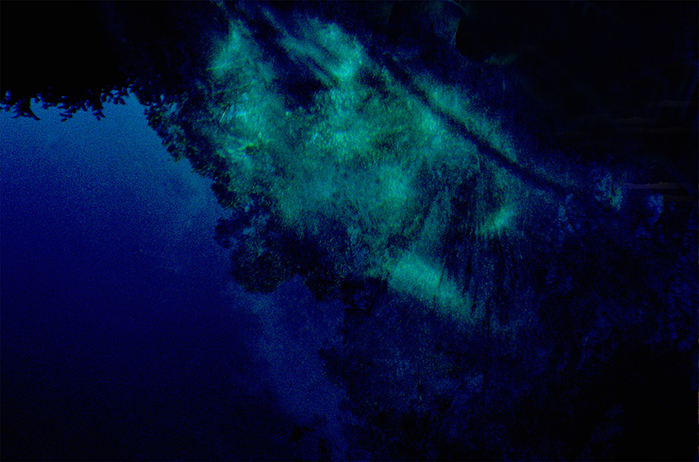 "The inspiration for this work came to me as part of a reoccurring dream. There was this heavy tow pulling me under the water, but always with a bright blue light shining from above. I remember the darkness encasing me in this womb like a capsule. My vision was impaired and my surroundings appeared blurry but simultaneously charged with this energetic buzz. It was as though I could visually see the molecular structure of my environment. It reminded me of moments we might experience while in a deep meditative state.  I wanted to recreate this experience in a way that would actively transform the viewer’s perception, situating them somewhere between their subconscious awareness and active state of consciousness." - Jamie Russom 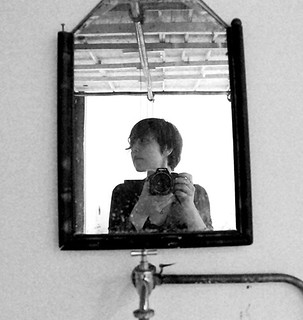