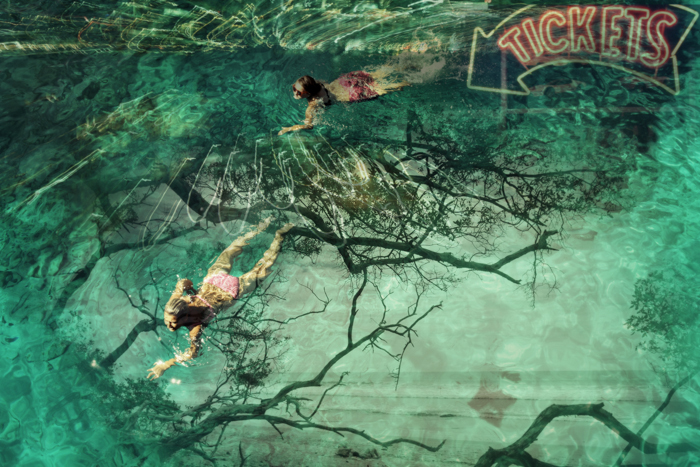 “Paradise series is a convention. It is something unreachable, like a parallel utopia where perfection and beauty are prioritized. I want to explore the idea of the subjectivity of a paradise and how this “ideal place” can be filled with our visions projected upon it. They are different for each of us. Paradise can be related to memory, childhood, and dreams. As children, we imagined it to be a fantastic place, full of illusions. When we grow up and become less innocent and more skeptic, this convention survives, although much of that place has been abandoned and replaced with new ideals, like professional achievements, endless love, success, happiness, beauty, youth, etc. " - Lucia

Born in Buenos Aires, Argentina in 1986. Artist has studied Theatre Costume Design at the Teatro Colon in Buenos Aires. Fainzilber studied Art Direction in Filmmaking at The University of Cine in San Telmo, Buenos Aires. After graduating in 2008, she has worked as a colorist in post-production and color-correcting movies in a Visual Mastering Studio before moving to New York to study at the International Center of Photography. After finishing The One-Year Certificate Program at ICP, she assisted to various fashion photographers in NYC as well as pursuing her own editorial work for international magazines like Dossier and campaigns for international and local brands. In November 2017 Lucia will exhibit at the Paris Photo in France. She is awarded the First Prize from the International Fine Art Photography Awards. 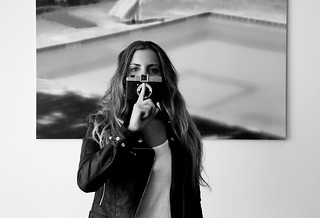