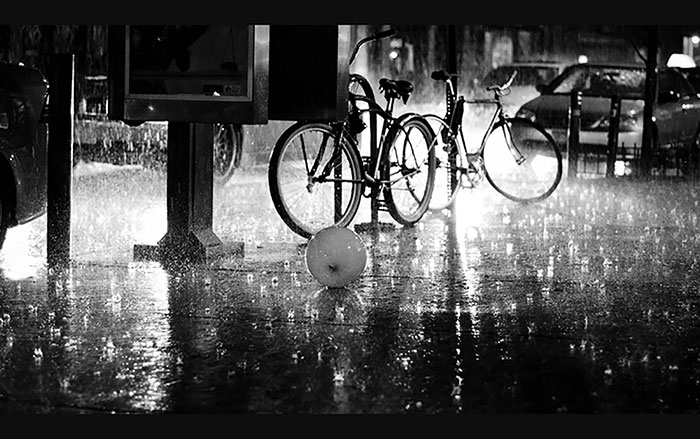 The Balloon that Weathered the Storm 2011