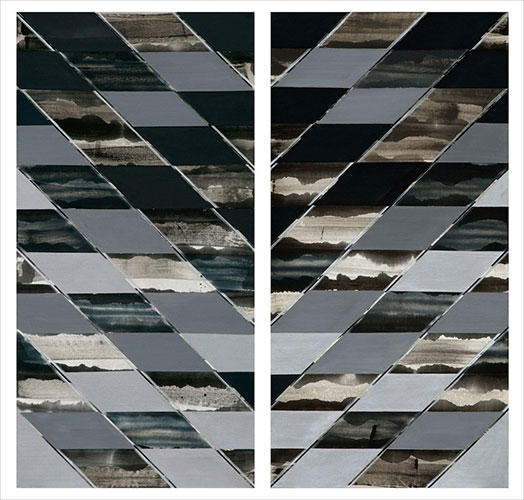 A site specific work for the Mithraeum 99 exhibit, at Church of the Intercession, NYC